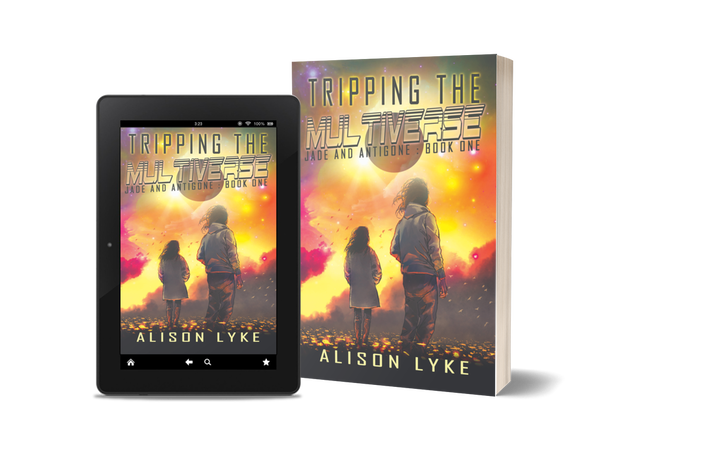 Tripping the Multiverse
(Jade and Antigone One)

As a science journalist, Jade has seen more than her fair share of peculiar oddities-none weirder than her socially inept fellow reporter Antigone. When the test of a teleporter using an electron collider goes awry, the two women find their world changed in subtle ways, with anomalies breaking out in their personal lives. Their increasingly unstable dimension gives Jade the ability to shapeshift while Antigone can see portals into other worlds.
Buy Tripping the Multiverse 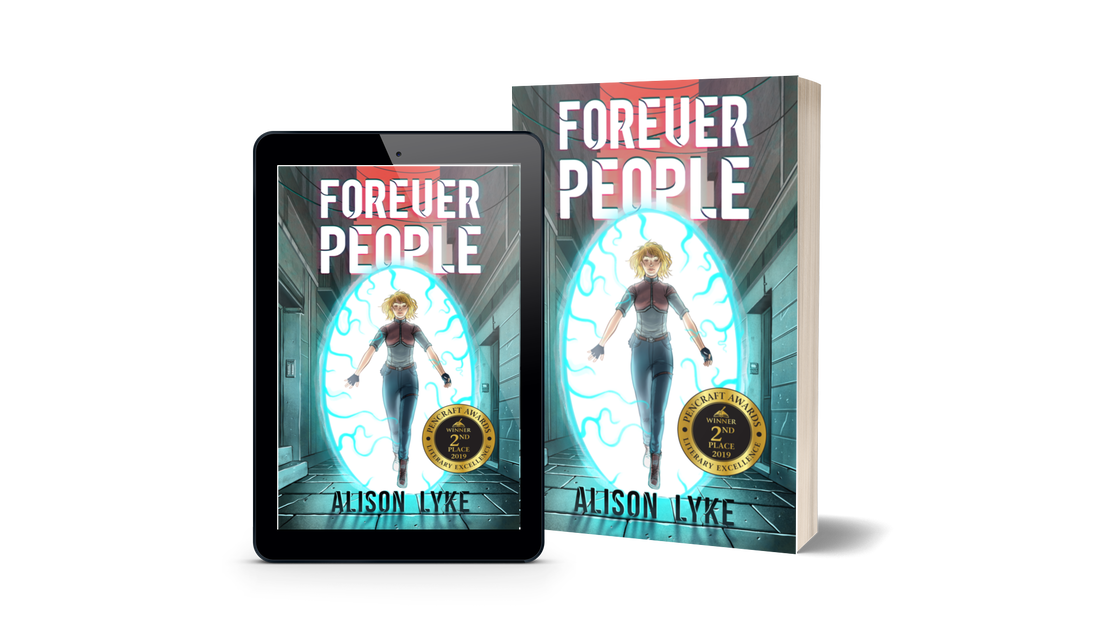 Camille goes to increasingly dangerous lengths in pursuit of Toy. She soon finds that the Node is full of warm reunions with loved ones and otherworldly creations. It’s also full of lies.
Buy Forever People 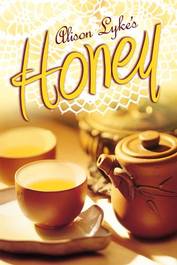 Honey is a lovable, scatterbrained barista at a trendy indie beverage shop. All in one day, her job, her family, her future, her love-life, and her literal-life are all thrown into jeopardy by the furious haunting of a ghost who calls herself Pearl.
​
Then things go supernatural, paranormal, and everything in-between! Soon Honey is confronted by a colorful parade of ghosts, demons, karma, gods, gypsies, and time keepers.